We Provide Horse Therapy for Post Traumatic Stress Disorder in Singapore. Call Us Now at +65 9421-5309

What is PTSD (Post Traumatic Stress Disorder) in Singapore? 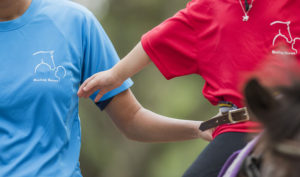 PTSD, or Post Traumatic Stress Disorder, is a psychiatric disorder that can occur following the experience or witnessing of a life-threatening events such as military combat, natural disasters, terrorist incidents, serious accidents, or physical or sexual assault in adult or childhood or even through getting bullied at school for Children. Most survivors of trauma return to normal given a little time. However, some people will have stress reactions that do not go away on their own, or may even get worse over time. These individuals may develop PTSD.

People who suffer from PTSD often relive the experience through nightmares and flashbacks, have difficulty sleeping, and feel detached or estranged, and these symptoms can be severe enough and last long enough to significantly impair the person’s daily life.

PTSD is marked by clear biological changes as well as psychological symptoms. PTSD is complicated by the fact that people with PTSD often may develop additional disorders such as depression, substance abuse, problems of memory and cognition, and other problems of physical and mental health. The disorder is also associated with impairment of the person’s ability to function in social or family life, including occupational instability, marital problems and divorces, family discord, and difficulties in parenting.

PTSD can be treated with psychotherapy (‘talk’ therapy) and medicines such as antidepressants. Early treatment is important and may help reduce long-term symptoms. Unfortunately, many people do not know that they have PTSD or do not seek treatment. This fact sheet will help you to better understand PTSD and the how it can be treated.

What are the symptoms of PTSD?

Although PTSD symptoms can begin right after a traumatic event, PTSD is not diagnosed unless the symptoms last for at least one month, and either cause significant distress or interfere with work or home life. In order to be diagnosed with PTSD, a person must have three different types of symptoms: re-experiencing symptoms, avoidance and numbing symptoms, and arousal symptoms.

The Complexity of PTSD

The effects of Post-Traumatic Stress Disorder are deeply-seeded and extremely complex.  They can affect nearly every facet of the mind including emotional, cognitive, and physical responses—nightmares, increased startle reflexes, depression, extreme irritability, and even times of rage.  Although these issues affect separate parts of the brain, they cannot be treated separately.  When the brain is exposed to consistent trauma (as in war and combat), the brain is literally rewired in such a way that it locked into the thoughts, fears, guilt, and emotions of those traumatic experiences long after the fighting is done.

How does Equine Assisted Therapy helps people with PTSD

For thousands of years horses have been mystical, magical creatures playing the role of transportation, gladiator, companion, entertainer and more. Now they are also playing the role of psychotherapy assistant through a discipline known as Equine Assisted Psychotherapy (EAP) which is increasingly being used to treat war veterans suffering from Post Traumatic Stress Disorder (PTSD).

In Equine Assisted Psychotherapy, horses are used as tools for military veterans to gain self-understanding and emotional growth.  It recognizes the bond between animals and humans and the potential for emotional healing that can occur when a relationship is formed between the two species.  In most cases, the horses are not ridden, and usually are not tethered in the arena, but allowed to roam free.  Exercises can be as simple as giving the client a halter, and letting them figure out how to approach the horse and put it on.

The learning and mastery of a new (horsemanship) skill–enhances patients’ confidence in their ability to tackle new projects, such as recovery, and leads to improved self-esteem.

Learning to communicate and achieve harmony with a large animal promotes renewed feelings of efficacy. A motivated “I can do it!” replaces feelings of helplessness, de-motivation, by empowering the person to take on new challenges in other areas of recovery.

Riding helps participants to develop a more realistic view of themselves through awareness of their size in relation to the horse. This is especially important in treating patients with eating disorders as well as those with interpersonal aggression problems.

Learning to trust an animal such as a horse also aides in the development, or restoration, of trust for those whose ability to trust has been violated by difficult life experiences such as physical or sexual abuse, abandonment, neglect, or marital infidelity.

Through grooming activities and other types of care for a specific horse, patients are able to put aside the absorbing focus of their mental illness, such as depressive ruminations, and instead to direct their attention and interests outwardly toward safe and caring interactions.

Many studies of human-animal interaction indicate that contact with animals significantly reduces physiological anxiety levels. Some patients are initially afraid of horses. But horses’ genuineness and affection allay these fears, helping patients to embrace exposure therapy for their anxiety issues.

For many individuals with mental illness, there is a long-term or recent history of feeling rejected by, and different from, other people. Mental illnesses are intrinsically isolating experiences. The horse’s unconditional acceptance invites patients back into the fellowship of life.

Many patients are initially concerned that they will do something embarrassing while learning about or riding the horses. Yet patients quickly learn that the other participants are engaged in their own equine experiences, and they observe the comfort of the horses in their own skin. Fears of embarrassment in public are thereby often reduced and self-acceptance increased.

Particularly for those whose mental illness involves the experience of lost control over impulses, the need to communicate with a horse calmly and non-reactively promotes the skills of emotional awareness, emotion regulation, self-control, and impulse modulation. Research clearly indicates that animal-assisted therapy reduces patient agitation and aggressiveness and increases cooperativeness and behavioral control.

Many individuals with mental illness are socially isolated or withdrawn. A positive relationship with a horse is often a first, safe step toward practicing the social skills needed to initiate closer relationships with people.

Communicating effectively with a horse requires the rider to demonstrate assertiveness, direction, and initiative; important skills that enable the patient to express their needs and rights more effectively in other relationships.

Many persons with mental illness have been emotionally inhibited or over-controlled, and have lost some measure of spontaneity. The playful aspects of riding and team equine activities can help restore spontaneity and ability for healthy recreation and play.

Other Horse Therapy Services We Provide

At Healing Horses Singapore, we provide a range of Professional Horse Therapy Services to help children/teenage/adults to manage the conditions as listed below. Through the years, we’ve seen significant results of Horse Therapy on child/teenage/adults, their progress is our greatest rewards and motivations!

*Students with financial issues, can approach us for assistance *Free demonstration on basic horse management will be conducted for students on their 1st session (For School’s Indoor Therapy Program Only).

*Strictly by appointment only

*Training will be conducted at the school’s premises itself and allocation of a private room is needed to conduct.

Get Your Horse Therapy for Post Traumatic Stress Disorder Today! 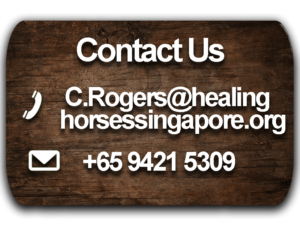 Send us any queries by filling in the below information: 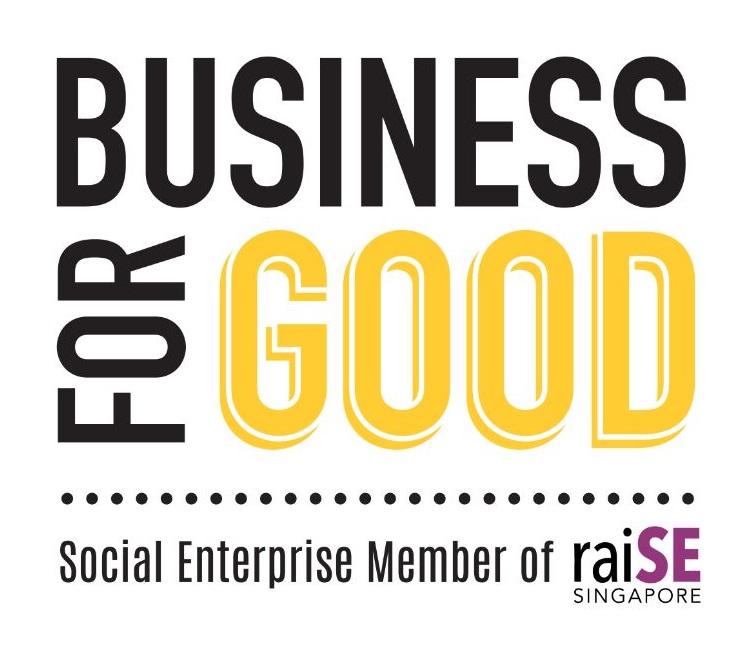